“Society Life”. 10-YEAR OF THE PROJECT

In the very center of Kiev on the Dnieper bank we had the honor to build a large scale PROLYTE ST 20×17 m stage, at which the unchanging program host Ekaterina Osadchaya greeted her star guests. The soundtrack of the project is a linear array of L-Acoustics DVDosc. 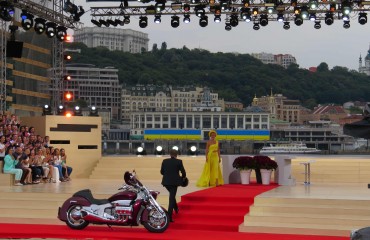 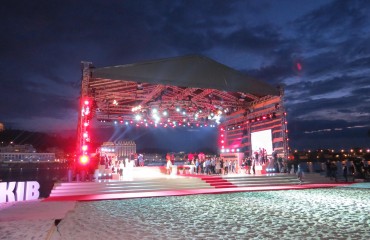 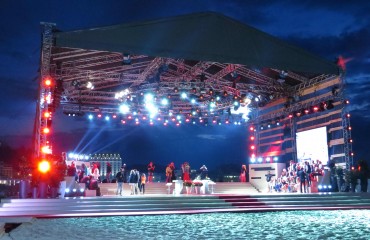 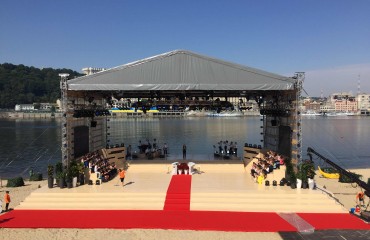 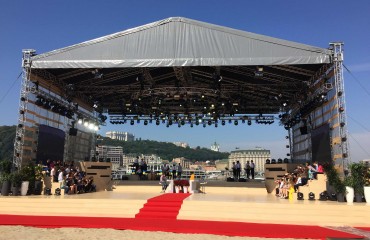 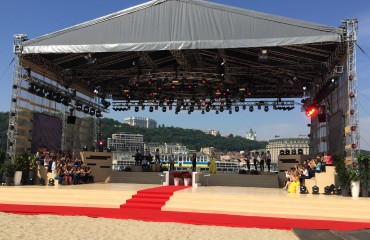 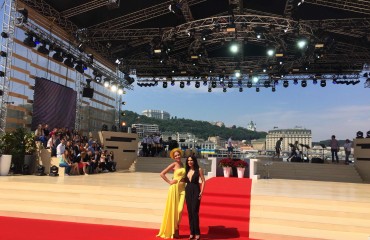 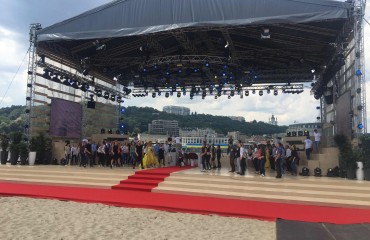